In a faraway kingdom that feels close to home, the Emperor has no clothes - at least nothing that connects with their identity.

A modern twist on a classic tale about responsibility to self and others, acceptance,
and love in its many forms.

NOTE
This play is written to incorporate technology as part of the experience. Productions should feel
agency in exploring creative ways to make use of both live performance and technology in their
production.

Villagers - Any age, any gender (may either be the audience watching or any number of costumed townspeople as an ensemble)

FINALIST
(Open Hydrant Theater Company, NY - 2021) ​​​​​​​
REVIEWS & RECOMMENDATIONS
“An old fairy tale takes a modern twist when Mabey elevates metaphor to a new level, managing to master the perfect blend of comedic wit and realism. THE EMPEROR'S NEW(ER) CLOTHES delivers a thoroughly modern message of self-acceptance - find the courage to live your own truth if you want to fulfill your real destiny of living "happily ever after". This is a tightly written gem of a play. Produce!”
(Vivian Lermond)


“A witty and timely spin on a fable that has at its core a deeply humanist and individualistic philosophy. Mabey's writing is so propulsive and fun that the themes sneak up on you and leave you thinking after the piece's close even as you rejoice in the Emperor's journey. I enjoyed this piece in an online format and think it would be fascinating if done live.”
(Maximillian Gill)


“John Mabey takes this classic tale and flings open the doors on the best parts of its symbolism and metaphor. Mabey writes the Emperor as someone desperately fighting conformity, yet at the same time unwilling to completely embrace their own identity. It’s a wondrous play that shows how our leaders in modern society typically deny obvious truths in order to gain favor with the masses. This play would be amazing to see live onstage with all the technical gadgetry the script calls for. What a wise and marvelous script, Mabey has created. I highly recommend this!”
(Debbie Lamedman)
“Wow! John Mabey takes a story thread we all think we know - 'The Emperor's New Clothes' - and blows it open into a thrilling, heartfelt, sensitive journey through concerns of identity, self-perception, and speaking one's truth. The technological asks are masterful and so relatable ("hatters" killed me) and this is a piece that has so many possible modalities that it's honestly exactly what we need right now. Read this play.”
(Toby Malone)
PRODUCTIONS
Theatre West, CA - 2021
Marymount Manhattan College, NY - 2020​​​​​​​
IMAGES​​​​​​​ 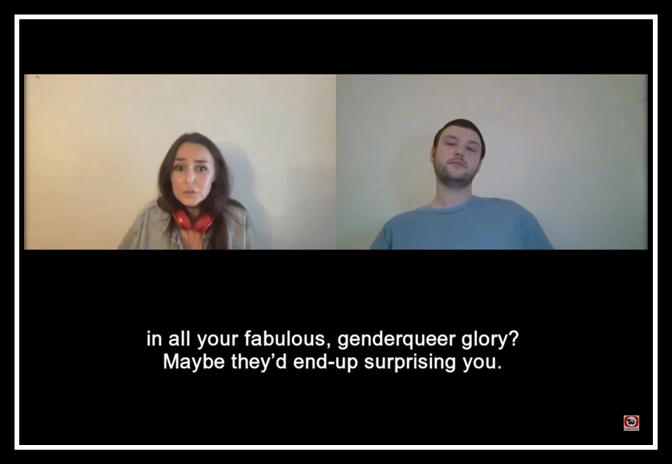 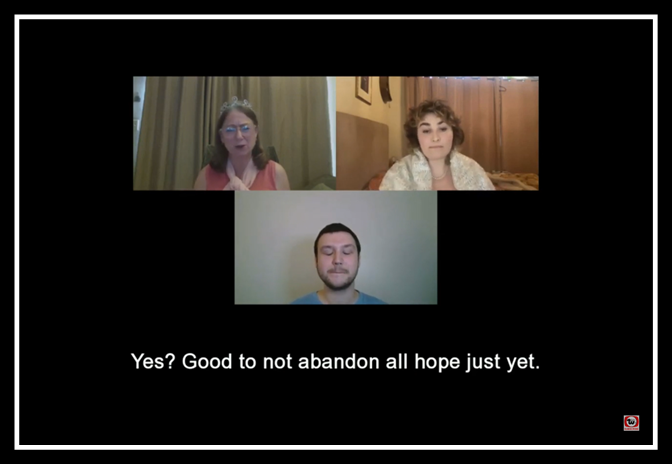 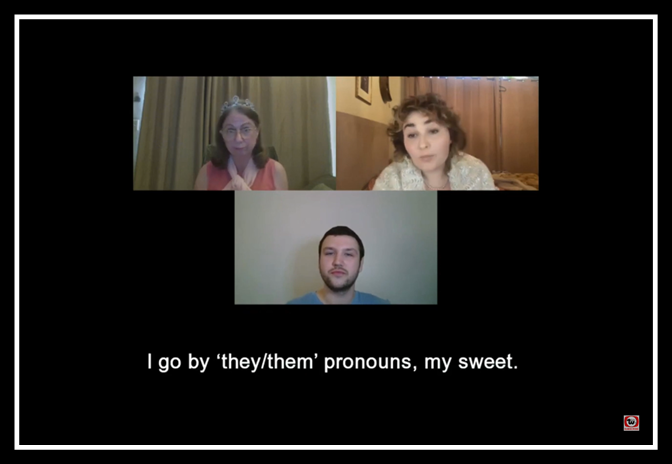 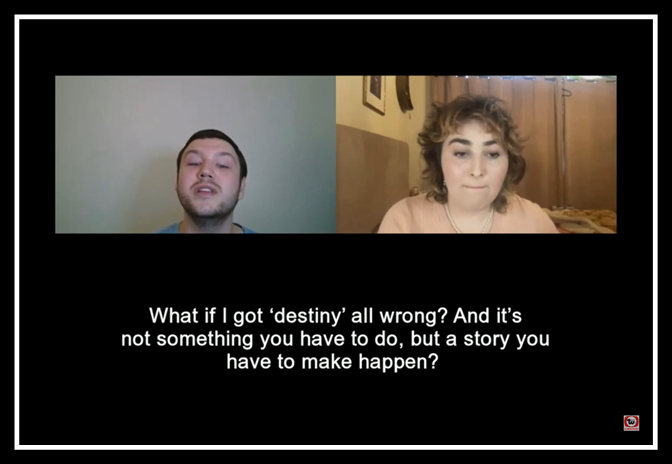 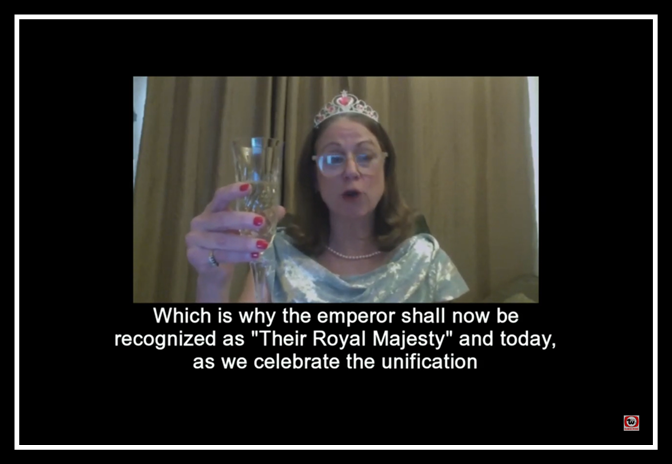 Back to Plays
Back to Home
↑Back to Top